Undoubtedly, European tour operators have abandoned the idea, at least for this year, of seeing Russian tourists again. Together with Ukrainian ones, they were moved with resignation in the group of “frozen” markets, alongside the Chinese and Japanese ones. American and British companies are also in the same situation, all waiting for a positive turn.

Russian tourists have greatly decreased their travels abroad, but not all give up on summer holidays. If in January 2022 searches for flights towards foreign countries were about 6.6 million, in May they fell to 976 thousand, about a seventh compared to the beginning of the year.

Russian demand, therefore, is weak but still alive and has undergone important changes, especially with regard to travel destinations. It is no longer just a matter of taste: because of the sanctions, Russian travelers are severely limited in choosing their final tourist destination; therefore, this year’s modest tourist flow will be conveyed in only a few countries.

Turkey is undoubtedly the destination that is most desired by Russian tourists: considering the flight searches carried out in May, as many as 26% of travellers have chosen a destination in Turkey. This preference is not casual: already during the pandemic, the two countries have established a strong bond thanks to Turkey’s strategy, country which, unlike the European Union, has decided to recognize the Sputnik vaccine, allowing Russians to go on vacation in 2021. Relations have been strengthened even more after the outbreak of the conflict, thanks to an agreement between the two countries. While Russian flights were banned from the airspace of the United Kingdom, the United States and the European Union, Russia and Turkey signed an agreement to increase air traffic between the two countries. To this, we must add the fact that in addition to being the closest bathing destination available, Turkey is seen as a safe place, since many Russians moved there after the outbreak of the war. Finally, Turkey has a strong interest in the Russian market: it was the first market by number of tourist presences in 2019 but although it is still attracting a good portion of travelers, it will still suffer a great loss in 2022. Compared to January, the tourist volume of the Russian market towards Turkey decreased by 76%. 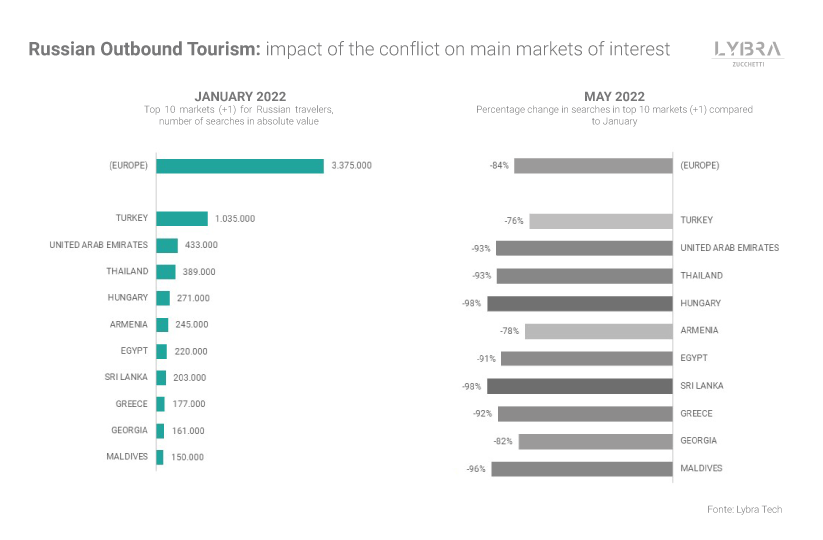 In addition to Turkey, the Russians’ travel intentions are all directed towards the countries of the Middle East and Central Asia. Demand is very fragmented: the few Russians traveling are scattered among Armenia (6%), Israel (4%), Azerbaijan (4%), United Arab Emirates (3%), Uzbekistan (3%), Kazakhstan (3%) and Georgia (3%).

There seems to be also someone feeling nostalgic for European destinations: in May there were about 25% searches for flights to Spain; 24% for Italy, 16% for France, 15% for Germany and 13% for Greece. These destinations, put together, weigh 10% on the total of travel intentions: this is still too little to consider it good news, but it is certainly the sign of a demand that’s still alive. 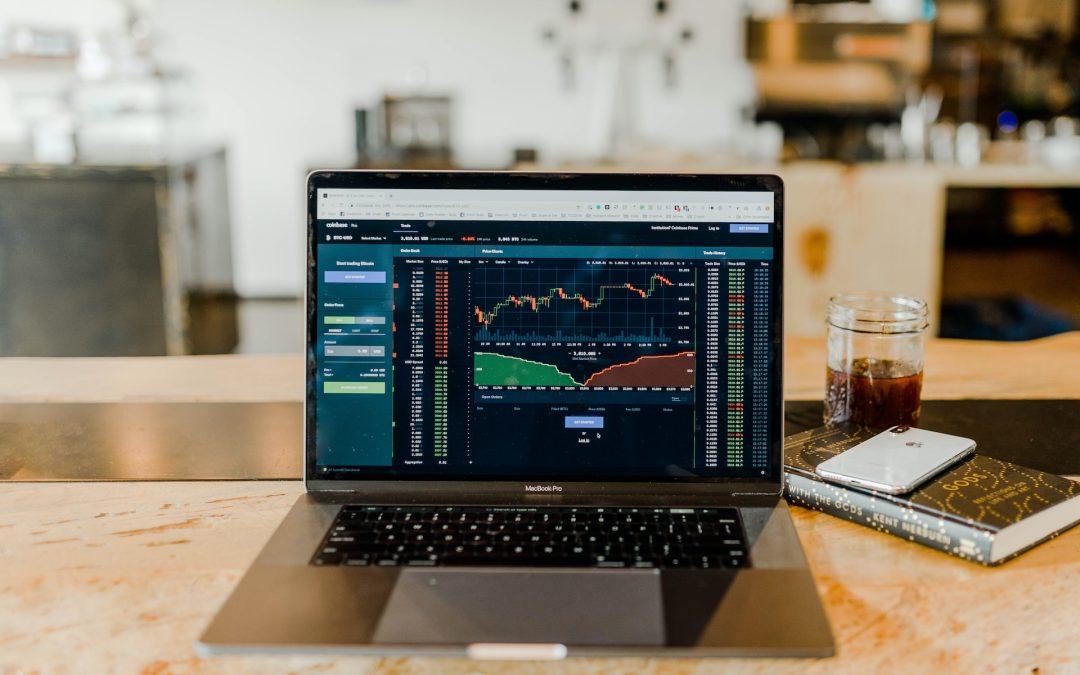 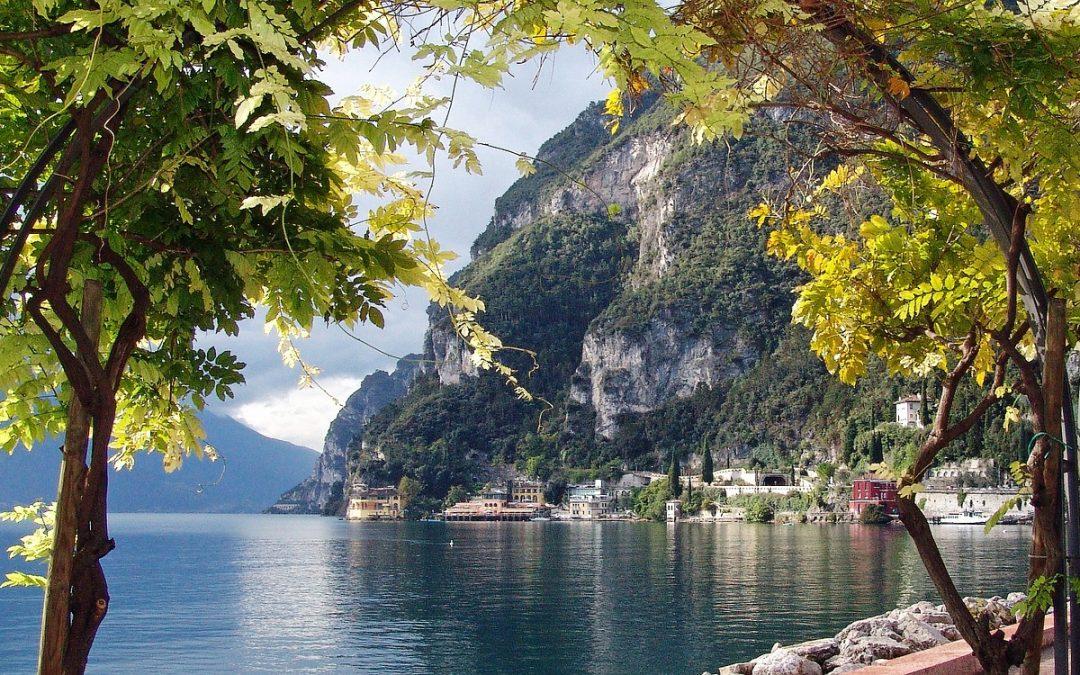 Tourism demand for Italian destinations in october: a winning hotel revenue management strategy based on forecasts

Data Forecasts for Italian Tourism in October 2022: Boost Your Revenue with a Winning Hotel Management Strategy As the leaves in Italy change from green to gold, tourists who venture abroad in autumn also change their colors. In October, Italian cities of art and...