Here are the most interesting, informative & industry-changing hospitality news articles that we’ve read during the week of March 29, 2021. 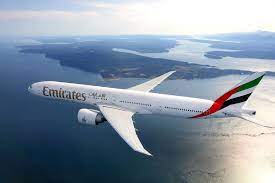 The Milan-New York JFK flight will be an extension to Emirates’ existing flights to Milan, operated by the Boeing 777-300ER aircraft, with eight seats in First Class, 42 lie-flat seats in Business and 304 seats in Economy class.

The airline’s service to and from New York JFK will increase to three times daily to support the newly resumed link.

Emirates has recently announced resumption of flights to Orlando and Newark in June, taking the number of routes to 11 US gateways. 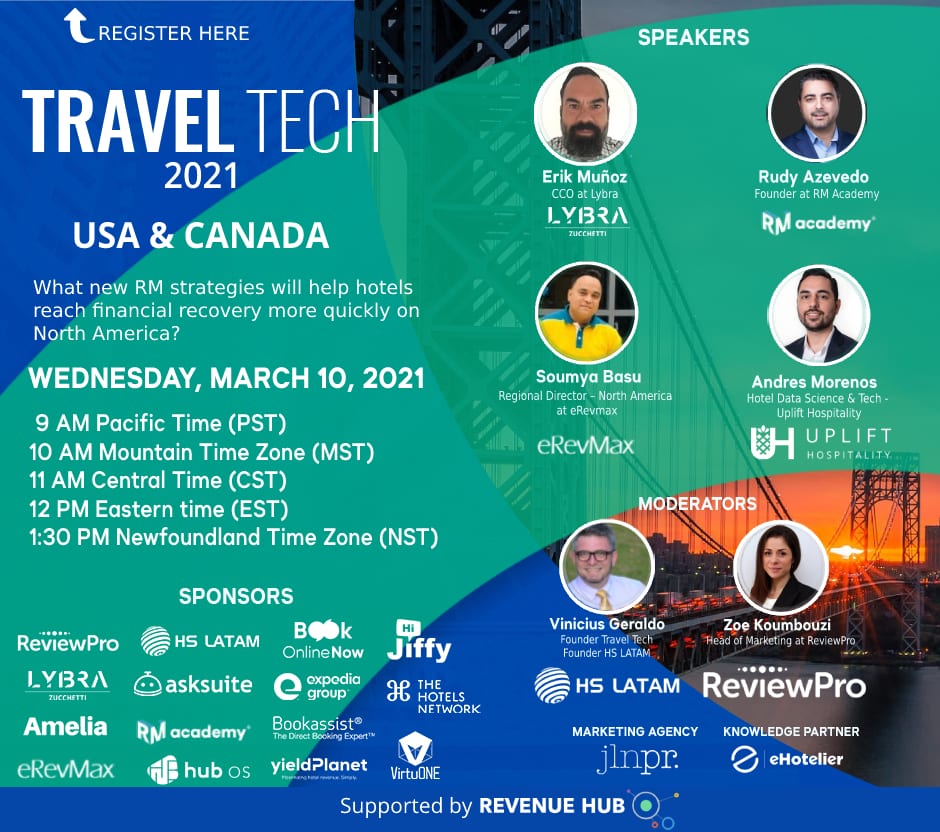 PUTTING THE BRAKES ON SPANISH TRAVEL:

THE UPS, THE DOWNS & THE CONTROVERSY IN THE EU 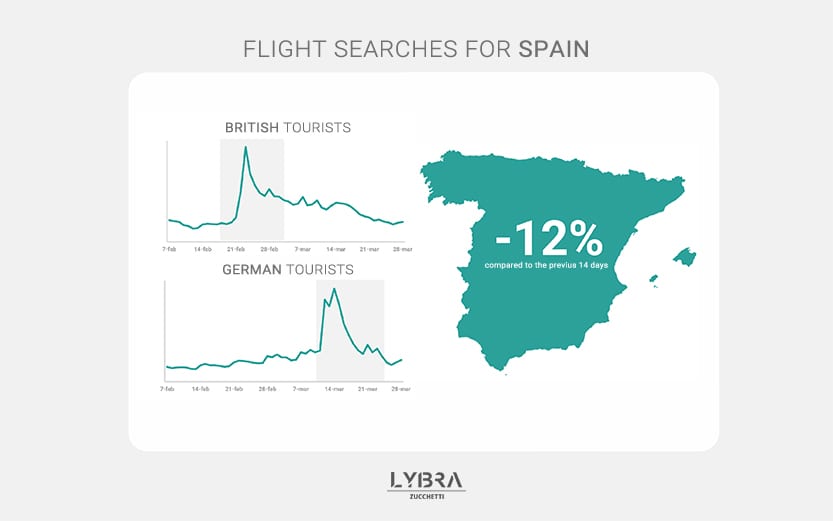 In the past few weeks, Spain has been the center of attention in the travel industry because it seems to be the only destination to have discovered the road to recovery; the market has been particularly active, tour operators spoke of a boom in bookings and airlines announced, day-after-day, the strengthening of connections to seaside destinations.

Our analysis is able to confirm the substantial increase in the interest of tourism to Spain, at first with discreet growth rates – at an average daily increase of 1.5% – and gradually increasing to 4.5% daily, demonstrating a trend that for many, signaled the re-start of the Spanish tourism industry.

In recent days, however, we have witnessed a substantial change of course: a slowdown that has led Spain to lose the progress made in the last period; in the past 14 days, the curve of flight searches has again collapsed, with a contraction of 11.8% (compared with the previous 14 days). In fact, throughout the last week, Spain has lost about twenty thousand searches per day; excluding the cyclical increase of the weekend, travelers have abruptly interrupted a trend that had been developing for about a month.